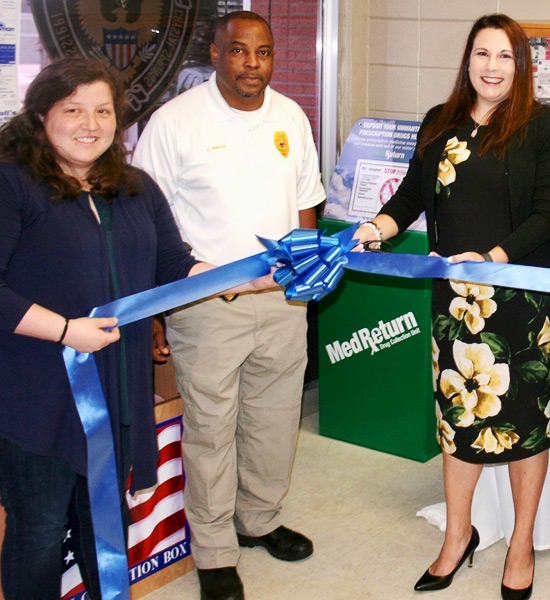 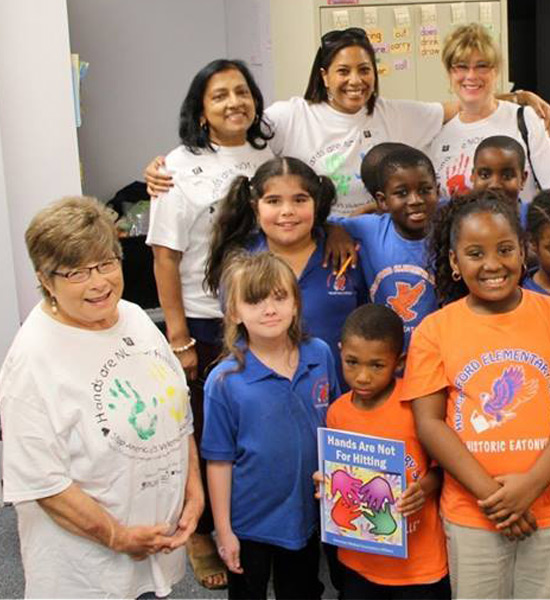 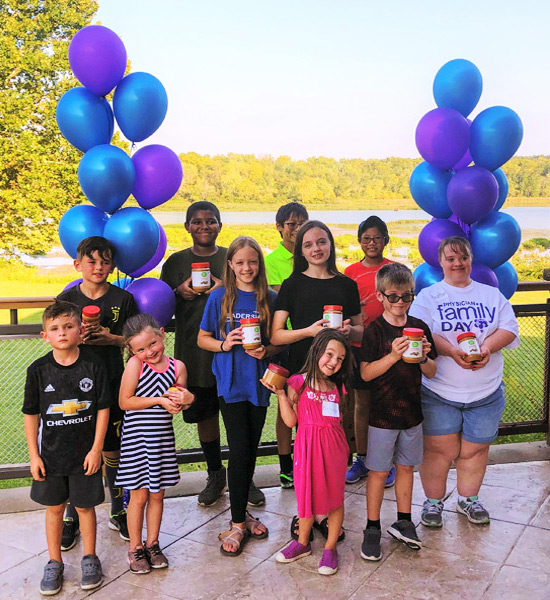 A Collaboration of the AMA Alliance and ITN Productions

Prescription opioid drug misuse is a major epidemic in the United States. According to the Centers for Disease Control, the quantity of prescription painkillers prescribed and sold in the U.S. has nearly quadrupled since 1999, with a parallel increase in the number of people becoming addicted to narcotics. In 2017, over 11 million Americans misused prescription painkillers; there were over 19,000 deaths involving prescription opioid pain relievers in 2016 alone. Each day, thousands of people are treated in emergency departments for using these drugs in a manner other than as directed.

Recognizing that opioid misuse is a national health epidemic, the AMA Alliance is focusing its efforts on educating about the causes, dangers and the treatments of opioid misuse and addiction. In a unique partnership with ITN Productions, we have produced a news-style series of videos designed to raise awareness about effective practices employed by individuals and communities to alleviate the epidemic.

“The Opioid Misuse Epidemic: Empowering Community Action” highlights the commitment of the government agencies, nonprofits, universities, companies and the AMA Alliance community to find solutions to address the epidemic. This video suite features interviews, news items and editorial profiles spotlighting research about effective methods to combat this epidemic. It also highlights the work being done every day in communities across the United States to assist those with substance use disorders. Read more

The AMA Alliance offers DVD’s, brochures and postcards for community education and advocacy. All materials can be co-branded.