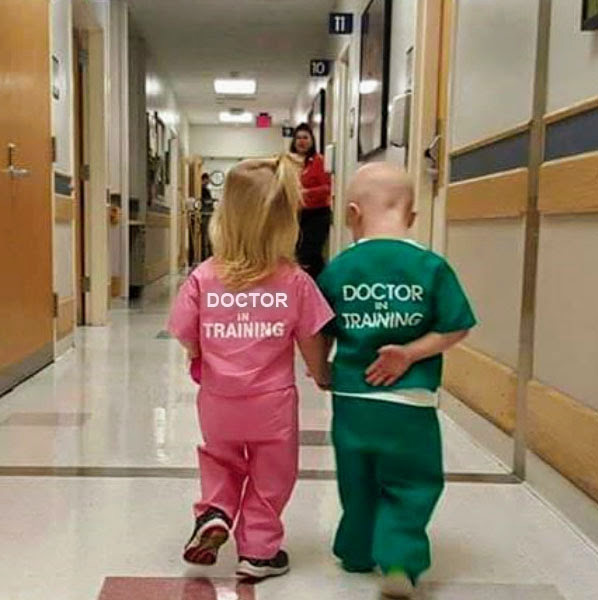 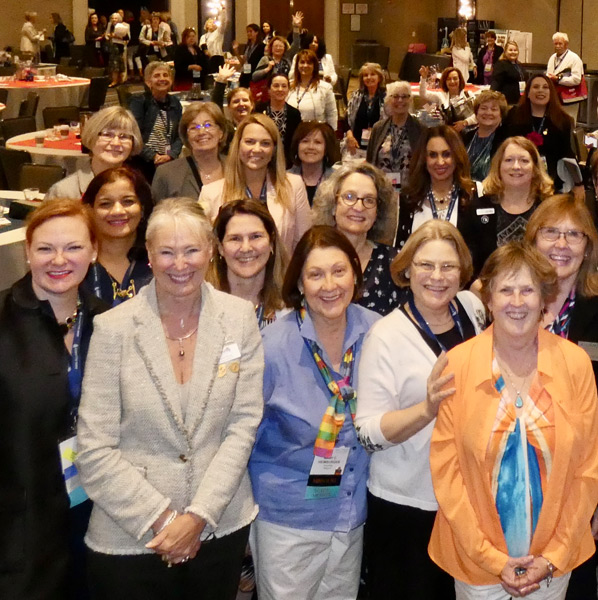 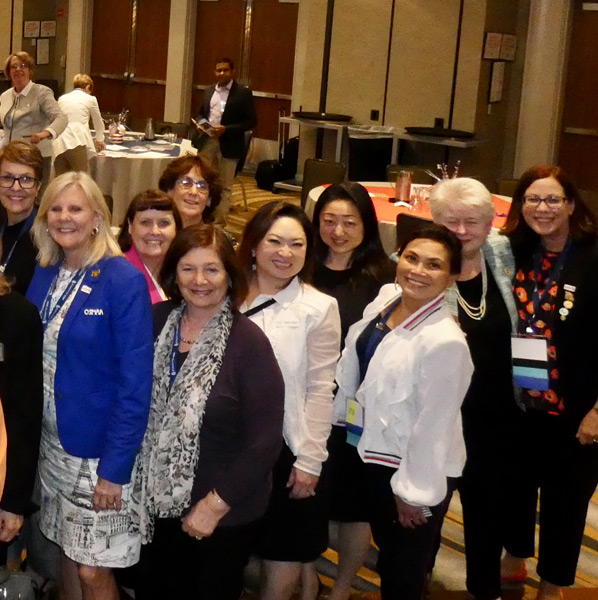 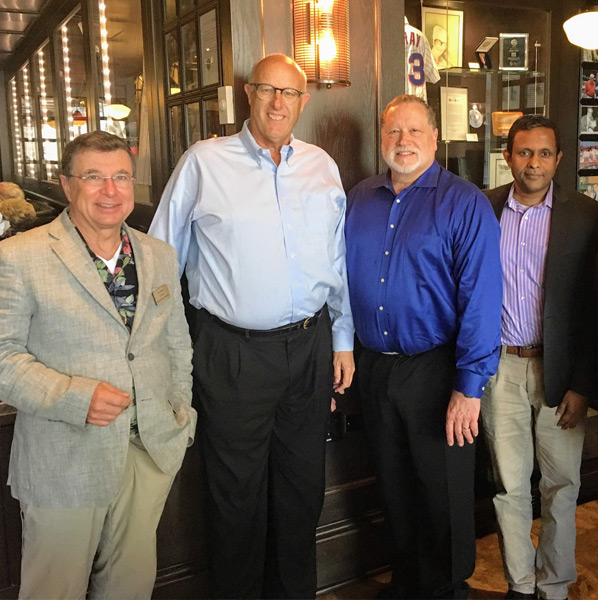 The AMA Alliance celebrates 95 years of connecting physician families to create healthier communities with a presentation at its Annual Meeting.

Decades of Making a Difference

For recordings of past gatherings, please log onto the Members Only homepage. 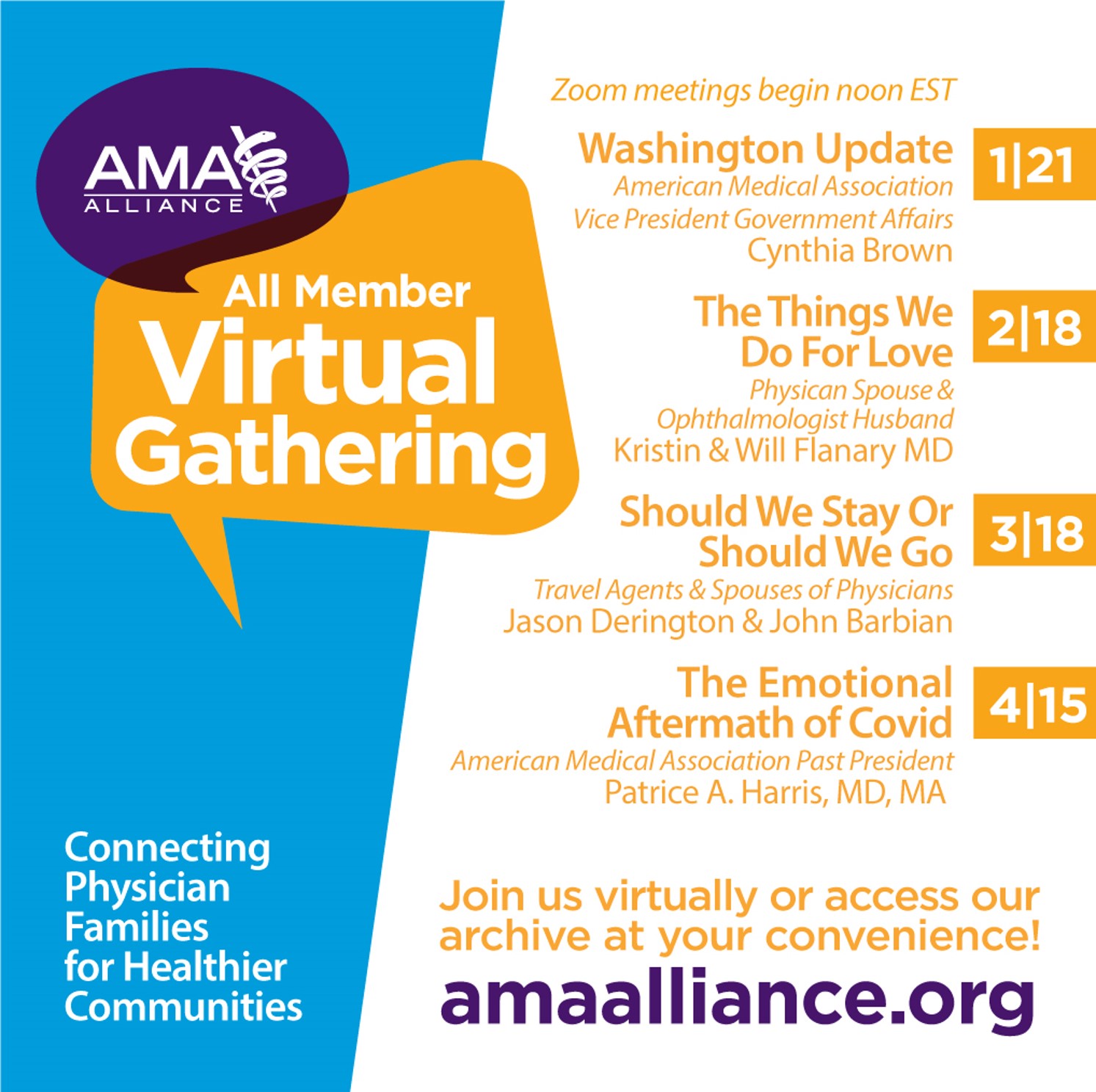 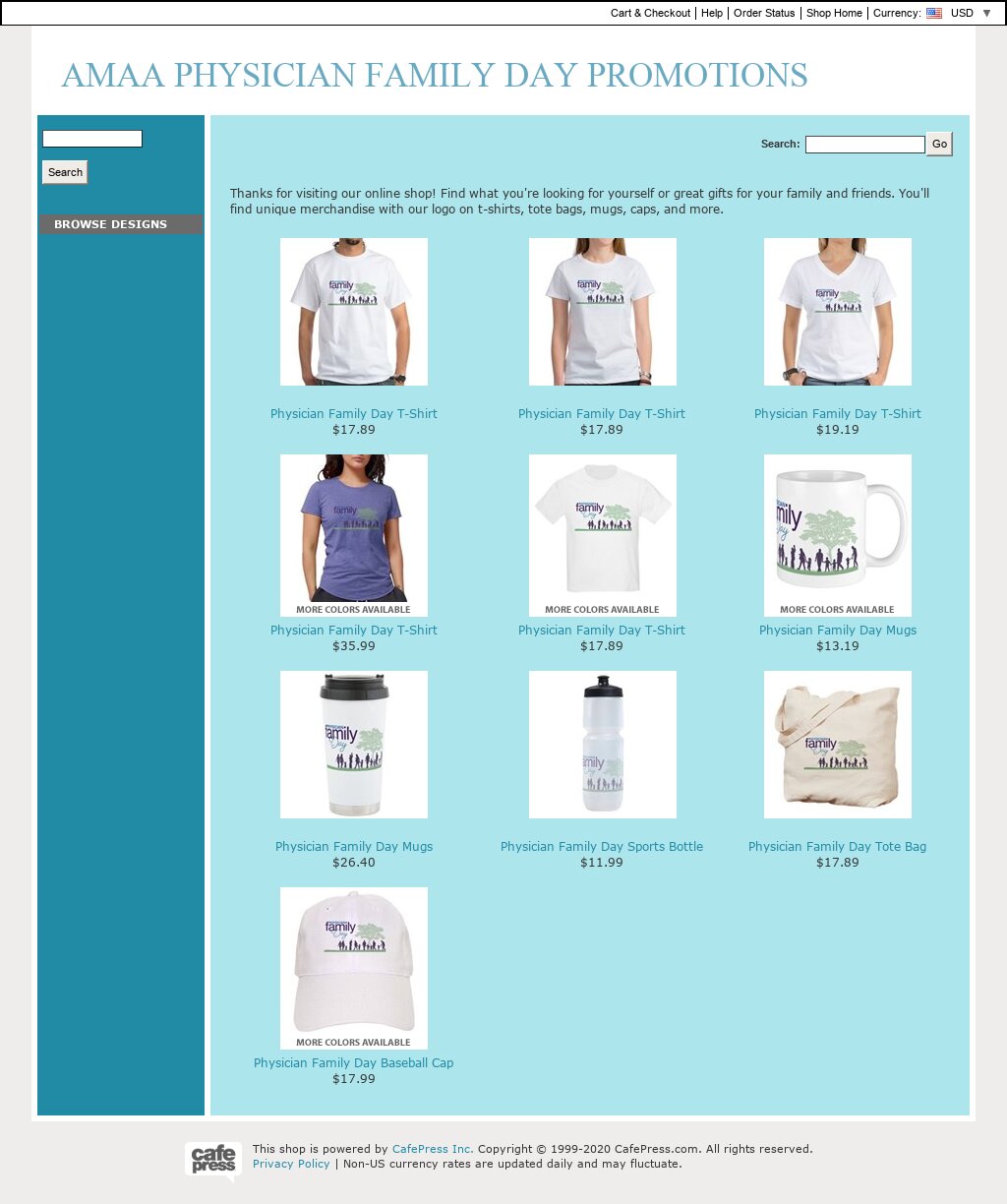