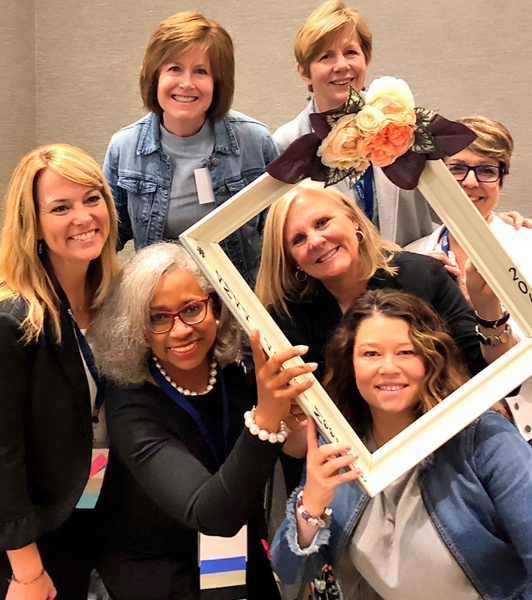 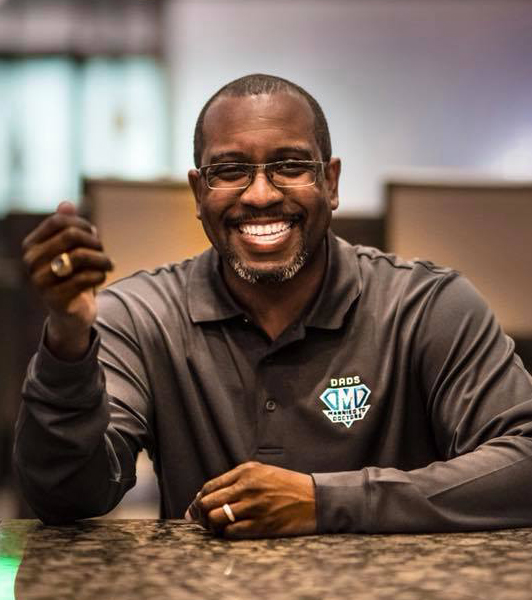 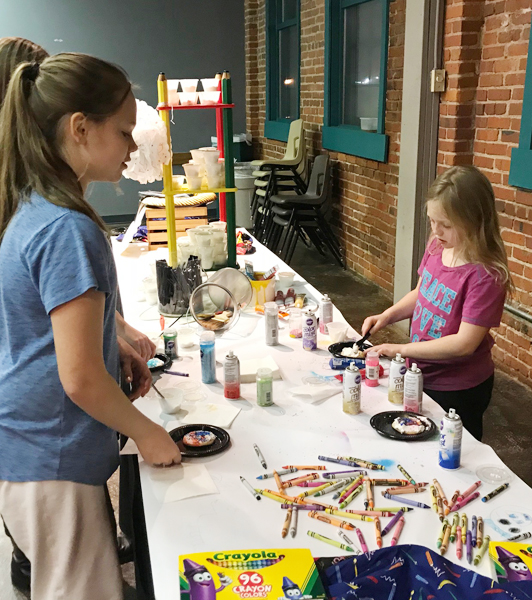 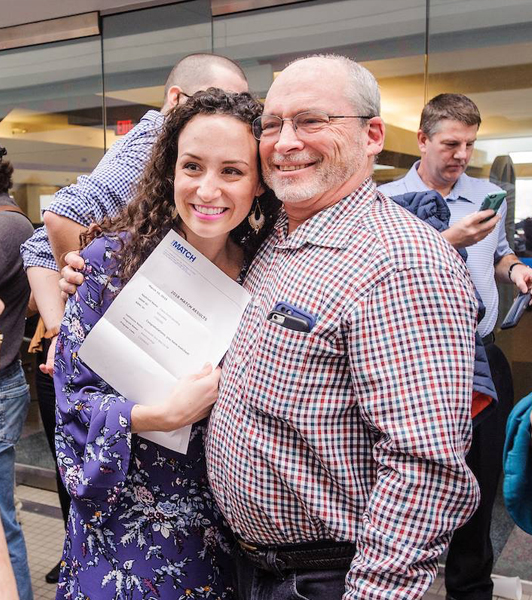 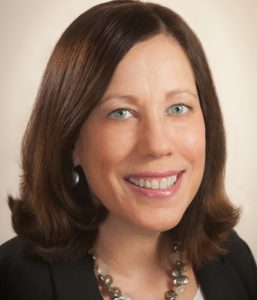 Sue Ann Greco currently serves on the AMA Alliance Board of Directors as president-elect and secretary pro tem. Over the past five years she has served on the Membership Council, the Communications Council, the Finance Council, and the Governance Council. She is a former editor of Alliance in Motion magazine and former chair of Membership and Marketing. In 2017 Sue Ann founded the Centennial Club as a way of harnessing support for the upcoming 100th Anniversary of the AMA Alliance.

Sue Ann has been active in the healthcare field for over 40 years. She earned both a BSN and MSN in nursing and completed several post-graduate courses in Healthcare Administration and Legal Studies. She has worked as an Instructor of Nursing and as a Legal Nurse Consultant. Sue Ann has been working alongside her husband, Dr. Thomas Greco, as his practice manager for the past eight years. She was instrumental in implementing their electronic medical record system and meeting governmental compliance measures. Together they have also raised four daughters, Marissa, Lizzie, Tori, and Ali.

Sue Ann’s other passions are singing in her church choir, serving as a Court Appointed Special Advocate for a foster child, attending Investment Club and Book Club meetings, and when there is time, sewing.